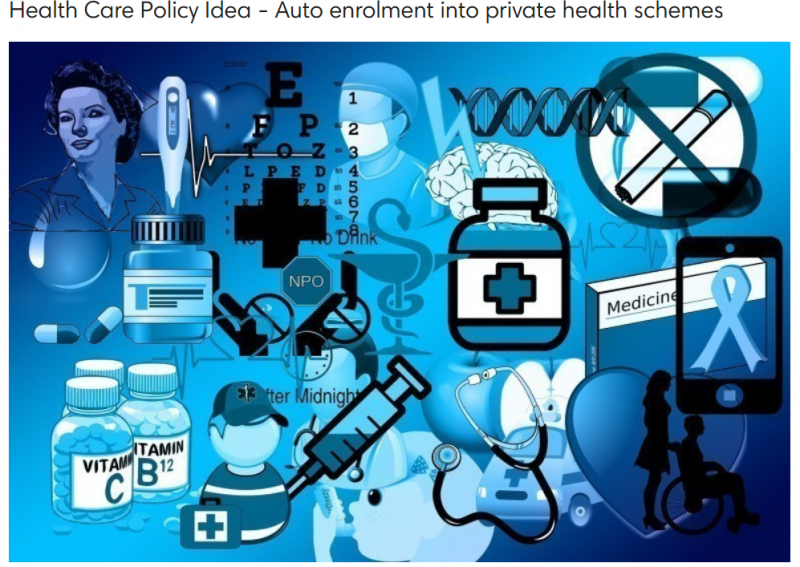 The Government appears to be unprepared for an expected second wave of swine flu in the autumn, according to a report by peers published today.

As a former biologist I more than most realise that its not possible to contain a virus like Influenza H1N1 – but I do think a lot more could have been done to buy time until a vaccine was available.  Other nations have made good use of thermal cameras at airports – but these are not widely in place in the UK.

Also hospitals are still wide open – this is the worst place for infection to spread – it makes sense to limit visit / public access to hospitals unless necessary ensuring that the most vulnerable to infection come into less people would limit the spread of infection.  More thought should also have been given to selective school closures.