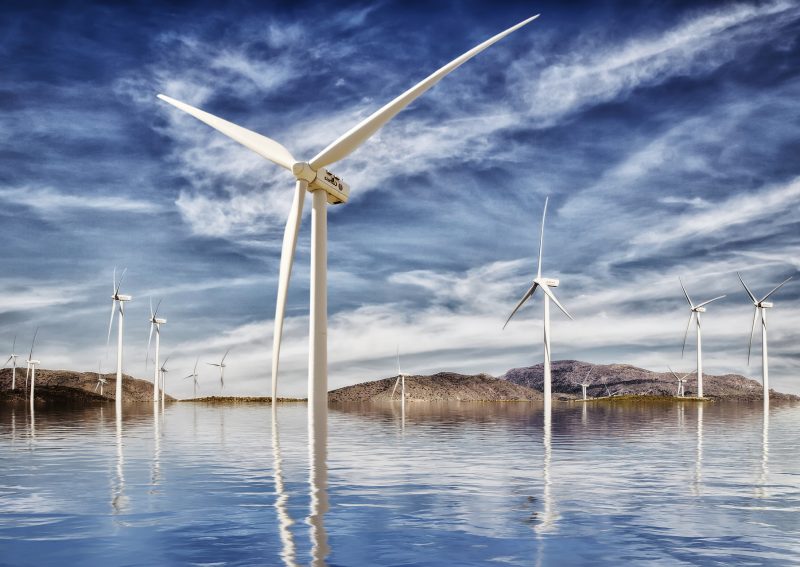 Since reading biology at London university I’ve had a keen interest in enviromental issues, biodiversity and climate change.  I really welcome the 2050 target of reducing net emissions to zero.  But unlike others I expect there to be economic net benefits rather than net costs, though there will be “an upfronting” cost, followed by a return on the investment.

The price of electric vehicles is coming down each year, and now Tesla have just launched in the UK their Tesla 3 vehicle, this has amazing performance 0-60 in 3.2 seconds a top speed of 164 and range of 320 miles.   There is positive talk from Elton Musk of 400 miles range for the Tesla 3 during 2020.  There is a trend here, lower cost vehicles with higher range each year, it doesn’t take much to realise that new electric vehicles will soon be at price parity with petrol and diesel ones, and then cheaper, they have less components than convenential cars and once the battery price is lower then so will their overall price.

Read more about the tax attractions of an electric car from 2020/21 here.

I also expect the range not to stop at 400 miles but to keep increasing.   Once a vehicle can run for 500-600 miles without recharging then gone are the days of petrol and diesel cars.  As the barriers to buying an electric car will have been overcome.

As PV panels get cheaper and more efficient it will soon be logicial to replace your boiler with a solar panel array and battery storage, there may even come a day when battery storage is so efficient it can store charge collected in the Summer and release it in the Winter!  That really would be the day and maybe it is possible also, given our current rate of technology progression.

So I think that the two biggest contributors from households will be naturally reducing all through the period 2020-2030 meaning there is a good chance that we, in the UK can beat the 2050 target or at least front end achievement of it.

Industrial scale win and solar on and offshore

As I drive around the UK, I am seeing more and more solar farms and more and more wind farms, given our interconnection to the EU energy grid the is plenty of scope to import electricty when there is no wind and export when there is.  As we are such a windy country I can’t see why that can’t be export led.  As commercial storgage improves then the need to import may not ever be needed.

Dogger Bank the large shallow area in the North Sea that is part of the UK territory is a fantastic location for a huge wind farm that can in theory at least provide all the UK’s and the countries of the benelux energy needs.  The UK could therefore in theory at least become a big exporter of clean and cheap energy to the continent.

Nuclear power can always make up the short fall in the dark windless evenings, though I think in time this also will be phased out, nuclear fusion could also be a game changer but that always appears to be 30 years away, maybe a break through will come but I don’t see that in the short term.