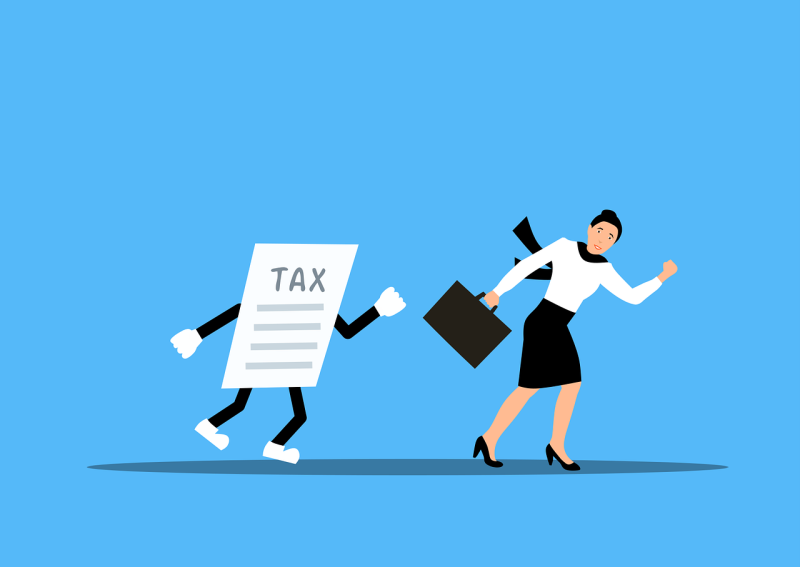 Prudential Borrowing is Out of Control in Telford and Wrekin

We judge organisations by their track record. When they do well, we want to support them and feel like we’re getting value for money. It’s why administrations always promote their ‘achievements’ to their voters.

When their track record starts going from bad to worse, alarm bells start ringing. With Telford and Wrekin Council, the alarm bells are deafening.

Telford and Wrekin Council recently passed their budget for 2022/23. As part of this new budget, the Labour administration has once again voted to implement a record increase in the council’s debt. At the end of the last Conservative administration in 2011, Telford and Wrekin’s debt sat at £117 million. This debt is now set to hit an eyewatering £563 million by 2025/26.

You’re probably thinking that this increase in debt must have a purpose or have a tangible return on investment. Sadly, this isn’t the case.

£215 million has no investment return at all.

Consistent failures throughout this labour administration mean that most of this debt has been taken on for projects that aren’t benefiting residents.

Almost all of Telford and Wrekin’s debt is set on an interest-only basis. Only the Shropshire Council debt is on repayment terms as they pre-date the formation of the unitary council.

There’s no denying that Telford and Wrekin need investment. Every resident wants to see the area evolve and regenerate. The borough is desperately in need of investment but at what cost?

This level of borrowing isn’t sustainable – especially in the current circumstances.

The net council budget sits at just under £120 million. While it may sound like a handsome cushion, we need to see it in context. Due to this prudential borrowing, the council’s debt is forecasted to rise by almost £100 million in just one year.

When we think of “balancing the budget”, this isn’t the financial picture that comes to mind.

When we look at the track record of Telford and Wrekin, it’s clear that they’re digging themselves even deeper into debt. This prudential borrowing could take a generation to repay.

Every year – without fail – we see the Labour Administration dig even deeper into this black hole of debt.

The Labour Administration continuously comes back year after year with plans to place more debt on the shoulders of Telford and Wrekin residents. With a few signatures and nodding heads, the Labour Administration is accumulating debt that they won’t be responsible for ensuring is repaid. That will be a problem for the next generation to solve. This mentality isn’t surprising when you look at their track record.

Borrow, borrow, and even more borrowing.

When you look into the future of Telford and Wrekin, it makes difficult reading. Current forecasting suggests that nearly £1 in every £10 spent by the council goes on debt service. This figure predates the rise in interest rates.

Where does the glass ceiling sit when we live in an era of prudential borrowing? Surely there’s a limit when the alarm bells get so loud that someone else steps in. A financial figure that represents the point of no return.

Flying in the face of common sense, it appears that no such figure exists.

When asked about the upper limit that the council is prepared to borrow, the Labour Administration couldn’t give an answer. Within a few years, could this £563 million figure snowball even higher?

Telford and Wrekin aren’t the only council in this position. It’s clear that the government needs to step in. When prudential borrowing becomes out of control, we can no longer leave it to the council to find a way out.

So, what’s the solution?

In my opinion, the government must step in during these situations.

They should scrap this prudential framework and move local government back onto a more sustainable footing. In our current economic situation, it’s never been more important to get on top of our finances.

The debt levels must be capped at a manageable multiple of net budgets. We can’t get into a situation where councils have a net budget of £120 million with a £100 million rise in their debt.

These situations are anything but sustainable.

As part of this move, the debt that is not related to investment with a return – such as solar farms – should be repaid over the expected life of the assets concerned.

For example, highway works that have an expected life span of 5 years should have debt repayment spread across 5 years. Instead of fiddling the debt onto future administrations to repay, it should be repaid within this timeframe.

This framework would prevent other councils from finding themselves in the same wheel of prudential borrowing as Telford and Wrekin.

There’s no denying that Telford and Wrekin’s debt-fuelled budget continues to do more harm than good for the council’s residents.

Looking forward, it’s clear that the government needs to pay closer attention to councils like ours and change the framework to draw a line under this prudential borrowing.

If we don’t draw a line in the sand, the voters of Telford and Wrekin will be paying off this debt for generations to come.