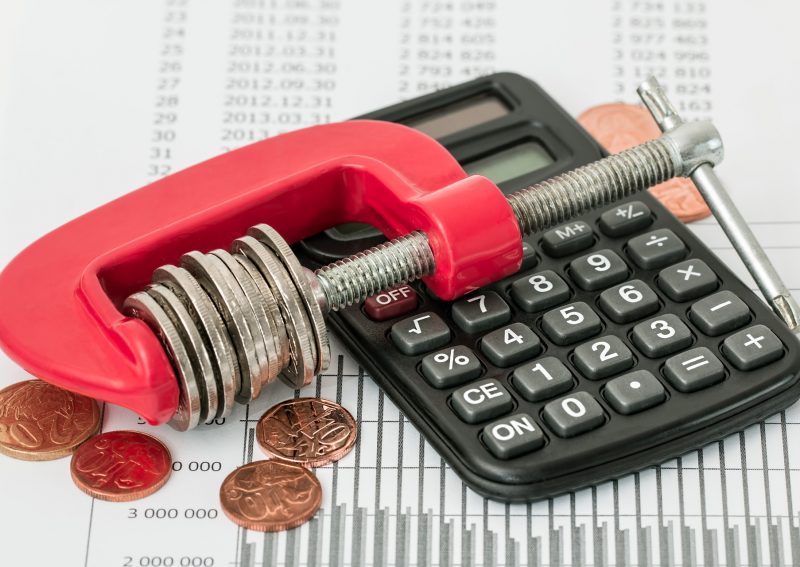 The Labour Administration in Telford and Wrekin constantly push out lies about the real state of our Council’s budget, it is out and out Austerity Scaremongering.   The truth is quite different from the propaganda messages they push out.

Even in the electoral material going out in Newport they continue to pedal the same misinformation.

Over the last 12 years there have been £117m of changes to the Telford and Wrekin Council budget which officers under instructions from the Administration have recorded as “savings” .  Of course Labour Councillors project and present these as Government cuts which they are NO SUCH THING.  However they continue to drip their misinformation out to the public in the hope that the more often it is said the more likely people are to believe it.

Here are some of the items which Labour call “Cuts”

How can you describe the growth in Council Tax or Business rates as a Government cut?  Increases to leisure charges a cut?  Nope I think not also.   Change in accounting policy for loan interest with no change at all in loan payments or interest rate?  What?  Yes it is no cut and not even a saving!

The truth is nearly £38m of items are not cuts or even savings at all.

Why were all the efficiencies possible in the first place?

Labour’s previous administration built up huge amounts of unnecessary admin 1,500 people who were layers of management, duplicate functions and the list goes on, then all their endless wasteful overspending and overpaying.  Thankfully officers have had the sense to see and drive out this waste rather than hit front line services, which to be fair is a positive that the Administration has done.

A Conservative administration will and would do things differently in a more open and inclusive way and by telling the truth not hiding behind misinformation and lies.