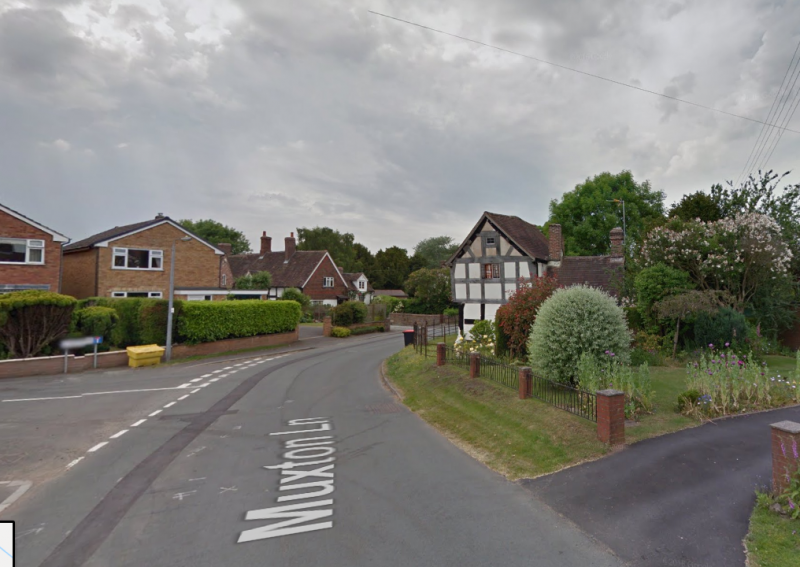 Time goes by so fast I can’t believe that I’ve been a Councillor for Muxton for 16 years next month and are back campaigning for another 4 years, but time really does fly by..   This election has of course been held under the shadow of Brexit and it is a shame to see many residents are not going to vote at all in protest at the national picture in what are local elections.  Hopefully once all this has worked its way through and we have a new Prime Minister then these lost voters will return back to the fold.

I have been out canvassing every weekend since January and have now worked my way around most of the ward,  just Wellington Road, Muxton Lane and Fieldhouse drive to canvass more thoroughly this weekend.  The postal votes start to go out from Friday 12th April through to Thursday 18th April so I am trying to get complete most of my door knocking by then.  Our election address has started to be delivered also and myself and Cllr Nigel Dugmore are busy going around delivering those in the early mornings/evenings also.  So if you see two guys wandering around at odd hours they are likely to be us! 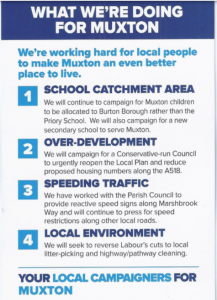 This year are priorities are shown on the back of the calling card I have been putting through doors as I work my way around.

Over the last 4 years we have challenged successfully a number of key planning applications in conjunction with other councillors and of course installed the outdoor gym on Marshbrook Way and Multi-use games areas behind the school.

We both have worked hard these last four years and very much want to continue on with our Local Campaign to make Muxton an even better place to live.