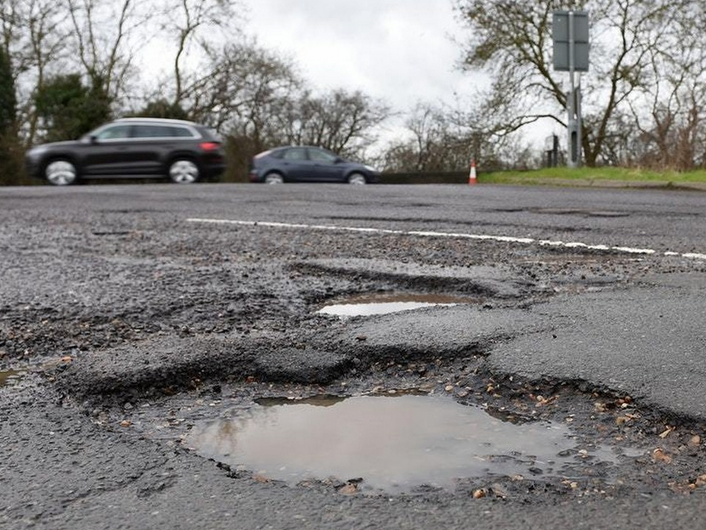 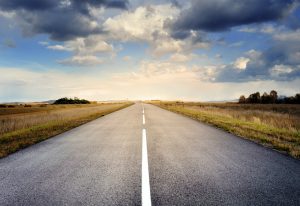 I’ve been campaigning and calling for more investment in the highway infrastructure of Telford and Wrekin since 2003, infact it is one of the things that annoyed me about Telford when I moved here in 1995 and triggered my standing as a Councillor back in 2003.

The Labour administration back then did not have any interest in highways and their condition steadily declined.  Our Conservative administration in 2007-2011 started the process of clearing the backlog, but only investing a little more than was needed to halt the decline and begin the slow clearup of the backlog.

It be fair to Labour they have seen the strength of feeling about highways in the business community and the public and invested more, however it is as usual debt funded.  Our preferred approach is to find capital monies from asset sales rather than by using prudential borrowing or at least soley prudential borrowing.

My role in the Cabinet is shadow Highways and Resources so in the event of a Conservative victory on 2nd May it will be my portfolio again that takes up the highways responsibility, and as I am also shadow Cabinet for Resource I’ll be responsible for our budget also.   The great thing about that is I can ensure that highways are properly funded and in such a way as to deliver a transformation of their condition during the next Council cycle being 2019 to 2023.  After all I will be well placed to do both.

That will be 20 years of my time and life at the Council but hopefully the fulfilment of my aims and intensions back in 2003.  I really hope that is the case as Telford deserves better than the Spin Doctors we have running the show at present.

Gradually I’ve been working on my Conservative colleagues and they in any event also now see the value and benefit in more highways funding.

Building a borough which is attractive as a place to do Business and to be positioned to cope with the growth in population we know is coming, the houses have planning permission after all means that highways must come high up in the list of our priorites.

In my ward of Muxton there are many new residents to Telford who have come from Southern boroughs with better highways infrastructure so they already know what a better highways look like.   The UK in general has poor highways compared to other Countries around the World, I’ve lived and worked in the USA, Australia and Switzerland and I know that of all of those we have by far and away the worse roads.

That needs to change and with your help I can make that happen.

Vote Conservative on 2nd May 2019 and help me deliver the highways improvement Telford and Wrekin Deserves.