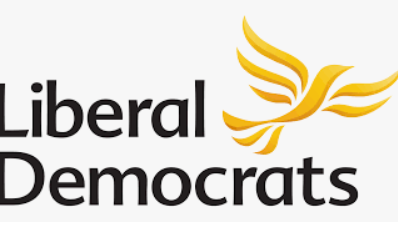 I asked officers to help out with this and they kindly supplied me with a list of Bill’s voting record in this Council cycle, so May 2015 until now 10th February 2019.  This table only shows the recorded votes, ie issues which the main parties feel a formal record of voting should be kept for:-

Note Bill has in fact during this time NEVER voted against the Labour administration and NEVER voted with the Conservative main opposition other than when everyone voted unanimously for a matter.

We all supported for example attempts to save the hospital and he joined with all parties when that was voted on.

But interestingly Bill Tomlinson supported the adoption of the Telford and Wrekin Local Plan which included the development site in Shawbirch where around 1,000 residents objected to the recent toilet roll factory proposal.  Strange that Bill supported the plan for a site with industrial development, but then opposed an industrial application on the site.  I do accept that this application was not appropriate but all the same.

Many supporters of the Conservatives nationally who live in Shawbirch have in the past supported Cllr Bill Tomlinson, but I don’t think in doing so they expected his voting record to be so fully Labour supporting as it appears to be.  It seems that his opinions are very close to those of his Labour colleagues and not at all like those of the Conservative main opposition group.

I don’t know of any arrangement or formal support and supply type of agreements but I feel residents should be aware of the voting records of their Councillors, and that locally at least the Liberal Democrats are very close supporters and sympathetic to the policies of the current Labour Administration.

Bill is a great guy and has worked hard for his residents, he is liked by many including myself, but I am not certain that his voting record is known in the same way.

Cllr Anthony Lowe really wants to win this ward, and is out and about as often as he can be.  If you see him on the doorstep make sure to ask him about Bill’s voting record.