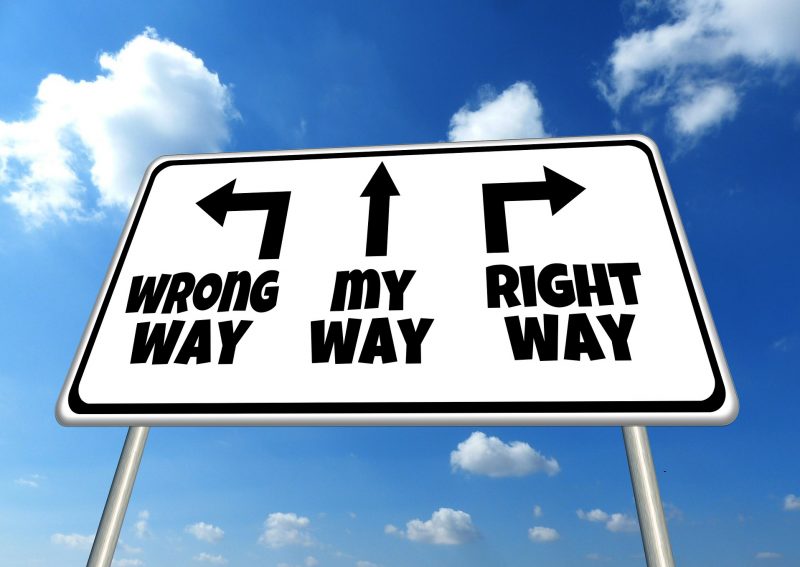 Cllr Peter Scott is currently our only Independent Councillor on Telford and Wrekin Council.  He announces himself as a “True Independent” but I have noted that whilst a good communicator and seemingly a hard working ward members, his voting record appears to be very one sided.  He represents an area of Newport Shropshire on T&W Council which in the past has been held by Conservatives.

I asked Council Officers to share with me his recorded voting record from May 2015 through to January 2019, a recorded vote is one where members feel it is important that public record be kept of how members actual vote.

His recorded voting record is shown below.

He has never voted against the Labour administration or Voted with the Conservatives unless all parties unanimously voted for an issue which we did a few times including motions in respect of the Princess Royal Hospital.

I would conclude from that whilst not linked officially in any way to Labour he is sympathetic to their ideas and supports their administration, an Independent I would ordinarily expect to have different views to the main parties and sometimes support one issue from one party and one from another.  That is never the case with Councillor Peter Scott at least in respect of his voting record in this Council cycle.

Peter Scott is forthright on social media and is not afraid to “like” negative statements about the Conservative group and indeed to pass negative and critical statements publicly that approach would to me appear to re-affirm what is apparent from his voting record that whilst Independent of a political party he does support the policies and approach of the local Telford and Wrekin Labour party.

If residents of his ward are reading this then I would ask that you consider not just his record of activity in the ward but also his voting record as after all a Council relies on a voting majority to put through it’s agenda.  Of course residents are free to make up their own minds and vote according to their own convictions, but I share this blog post to highlight the information that is whilst publicly available may not be highlighted by the candidate himself.